On 3 March 2006, more than 50 prochoice movement leaders, providers and outside experts working for safe and legal access to abortion and the right of individuals to make personal and moral decisions about their pregnancy options met in Washington DC for a day long meeting entitled, “Abortion, Morality and Responsibility.”

Co-sponsored by CFFC and the Center for American Progress, the meeting served as an opportunity for movement leaders, providers and outside experts to focus on the ethical aspects of abortion itself and preventing unintended pregnancies.

The opening session of the meeting, moderated by commentator Bill Press, expanded a what was originally an online dialogue between Slate’s national correspondent William Saletan and The Nation columnist Katha Pollitt:Is Abortion Bad?

The following video clips from the event are available for download and use with your personal media player.*  All clips feature Bill Press, William Saletan and Katha Pollitt.

Reader’s Guide
If you are interested in the subjects discussed in these videocasts, you might want to read some of the following works:

William Saletan, “Three Decades After Roe, a War We Can All Support,” New York Times, 22 January 2006.

*CFFC does not endorse specific media players.  If you wish to view CFFC videocasts, you will need to open the download with a media player such as iTunes, Real Player or Windows Media Player on your personal computer.Podcasting is a method of publishing audio and video files via the Internet. You can also download CFFC podcasts onto your mp3 player or computer desktop, where you can listen via a media player. Users are also able to subscribe to and download CFFC podcasts via RSS feeds. 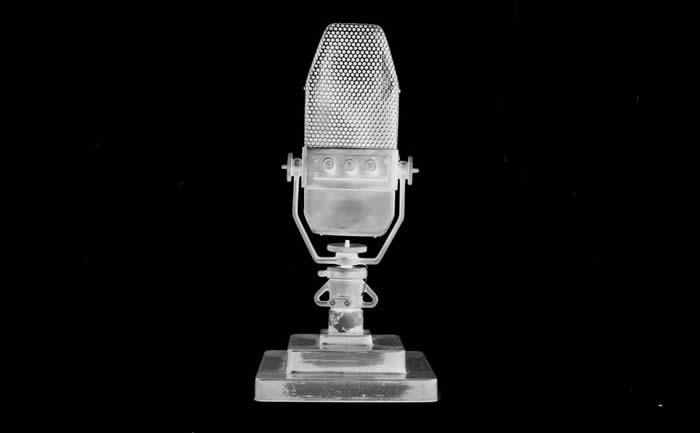