Washington, DC— The US Supreme Court has issued two decisions that corrupt one of our most sacred freedoms.

In Our Lady of Guadalupe School v. Morrissey-Berry (consolidated with St. James School v. Biel), the Court ruled that federal employment discrimination protections do not apply to employees whose duties include “religious instruction” as defined (however broadly) by the employer, creating a huge exception to the nation’s fair employment laws.

Sara Hutchinson Ratcliffe, Acting President of Catholics for Choice, issued the following statement, condemning these consequential decisions in a statement below:

“We are dismayed that the Supreme Court has chosen to side with powerful special interests to undercut individual workers’ rights to access reproductive healthcare without barrier and to be protected against discriminatory employment practices based on religious beliefs they may not share.  The Court certainly has doubled down on the distortion of religious liberty advocated by the Trump administration in answer to goading by the US Catholic bishops and their allies.

Only the Catholic hierarchy (and their ultraconservative allies) view contraception as controversial. The vast majority of the 70 million Catholics in the United States long ago rejected the Catholic bishops’ authority on this matter. 99% of sexually active Catholics have used a form of birth control proscribed by the bishops. Catholics see access to contraception as a moral good. Attacks on the birth control benefit included in the ACA jeopardize people’s health and safety, particularly the most vulnerable in our society, people of color, young women, those in rural areas and those with lower-incomes—exactly the people Catholic social justice teaching calls us to serve.

The Trump administration—fronting for the US Catholic bishops—would have you believe this case was about religious freedom as they have attempted to redefine it.  Through decades of precedent, the Supreme Court has made clear that the free exercise of one’s own rights ends when it infringes on the rights of their neighbor.  True religious freedom means letting people make their own health care decisions based on their conscience and free from interference by their employer or their government.  People have consciences. Institutions do not.

These decisions endorse an agenda promoted under the guise of protecting religious liberty. In truth, these cases benefit well-established, often politically-powerful institutions meant to serve, employ and educate the general public and large healthcare systems which take in millions of taxpayer dollars to serve the public at large.

The Catholic hierarchy has likewise, again with the administration’s support, managed to pervert religious liberty protections, persuading the Court to expand ministerial exemptions in order to better discriminate against and penalize the employees whose beliefs they eschew. This is anathema to genuine religious freedom, which does not tolerate bigotry masked as liberty.

Let’s be clear—real religious freedom must mean ensuring freedom of religion and freedom from religion.

Catholics across the nation will be sorely disappointed that the Court rejected its time-honored practice of upholding religious liberty for the powerful and powerless, for the religious and non-religious, for Catholics and non-Catholics alike. 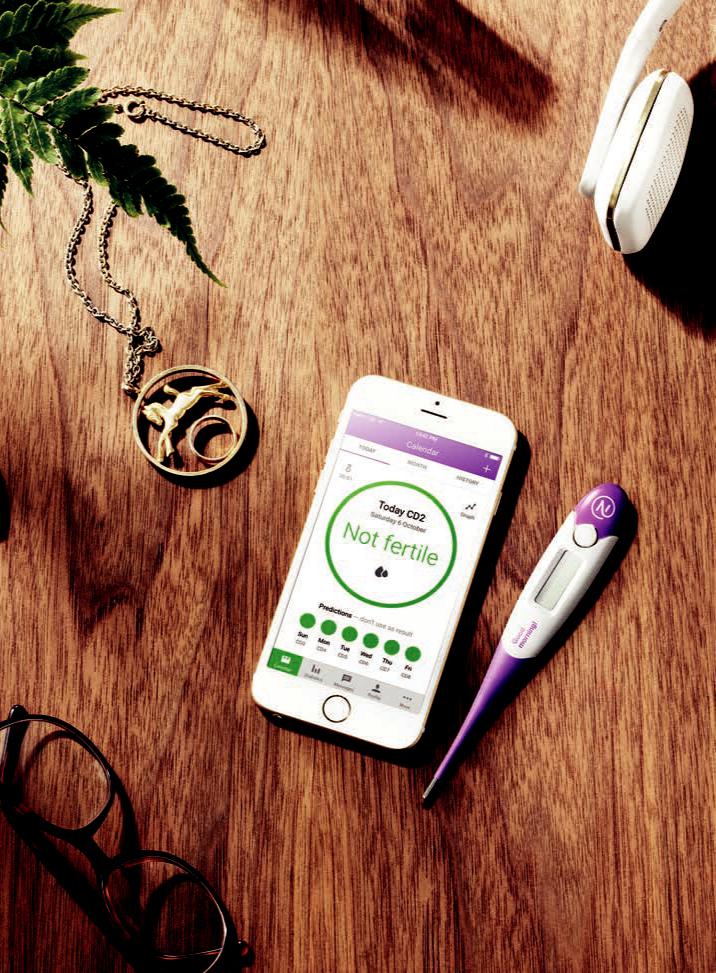