Skip to main content
Toggle Banner
You can make an impact in the fight for reproductive freedom.
GIVE NOW
Home Our Issues

People have the right to their own religious beliefs, but everyone also has the right to be free from the religious beliefs of others.
“I firmly reject any claim that religious beliefs can be invoked as a legitimate 'justification' for violence or discrimination against women, girls or LGBT+ people. The right to freedom of religion protects individuals and not religions as such.”
Ahmed Shaheed
U.N. Special Rapporteur on Freedom of Religion or Belief

As Catholics, we respect the separation of church and state and value religious pluralism. The Catholic hierarchy, however, has spent years redefining what religious liberty means—pursuing religious freedom protections for large institutions at the expense of individuals.

Catholics for Choice believes that protections for religious freedom extend to one’s personal religious beliefs and practices. They do not give license to institutions like the Catholic hierarchy to obstruct or coerce the exercise of an individual person’s conscience.

What is religious freedom?

As Catholics, we believe religious freedom is a two-sided coin—it means freedom of religion and freedom from religion for each individual. Everyone has the right to live according to their own beliefs and consciences, and they also have the right to live free from having the religious beliefs of others imposed on them.

Should people be forced to follow someone else's beliefs?

No, we do not believe in imposing our values or beliefs on others. As Catholics, we believe that one’s own individual conscience is the final arbiter of what is right or wrong.

In fact, this is exactly the point. Many individual providers want to provide the best care for their patients, including reproductive health care and abortion, but they are prevented from following their consciences in institutions that impose policies that restrict patient care. No one should be forced to follow someone else’s beliefs.

Stay informed with the latest articles, reports and other resources regarding religious freedom.

Letter or Op-Ed
Letter to the Editor: The Ripple Effect of the Global North’s Radical Right
Religious Freedom

Letter or Op-Ed
Letter to the Editor: Fulton v. City of Philadelphia and the License to Discriminate
Religious Freedom 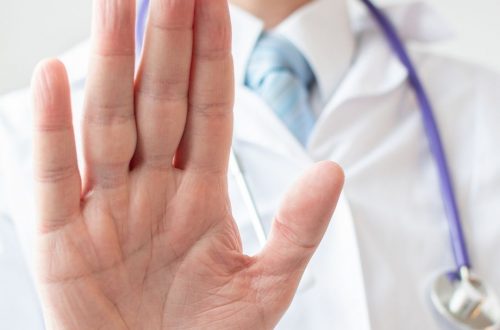 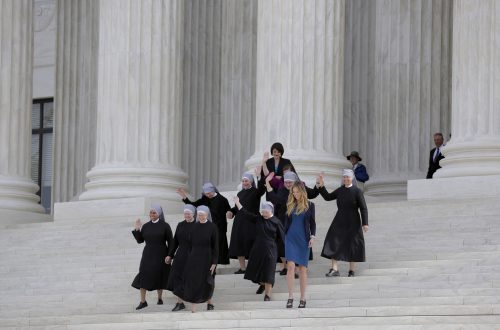