The Church and Scandal: US Dioceses Accept $1.5 billion in Federal Pandemic, Despite Overflowing Coffers and Vaccine Qualms

RECENT REPORTING BY THE Associated Press indicates that scores of Catholic dioceses in the United States received more than $1.5 billion through the Paycheck Protection Program. The program was set up to help businesses struggling with the repercussions of COVID-19 closures, but dioceses around the country accepted PPP aid while the U.S. arm of the church sat on close to $10 billion in cash and other available funds. With public ire already raised against publicly traded companies in good financial standing (such as Ruth’s Chris Steakhouse) having received PPP aid over collapsing small businesses around the country, the church hierarchy now face outrage.

This indignation has only been compounded by the fact that financial statements obtained for several parishes in the U.S. (such as Louisville, Kentucky) have evinced an increase in annual funds from 2019 to the close of the fiscal year June 2020. In the case of Louisville, funds available to the archdiocese increased by $4 million ($153 million to $157 million) during this period—while receiving an additional $17 million in PPP aid. Despite the pandemic, the Raleigh, North Carolina, diocese reported only a 5% decrease in offerings and overall assets. During the same period, however, the diocese experienced an increase of $21 million, held an untouched line of credit of roughly $10 million and accepted $11 million in government assistance. With cash reserves approaching $1 billion for its headquarters, the Archdiocese of Chicago received a minimum of $77 million for its parishes, schools and ministries during the same period.

As reporting continues, AP highlights that their estimate of a $10 billion reserve on the part of the U.S. Catholic Church does not account for either their substantial land holdings or the estimated $9.5 billion in charitable organizations created to support dioceses nationwide. 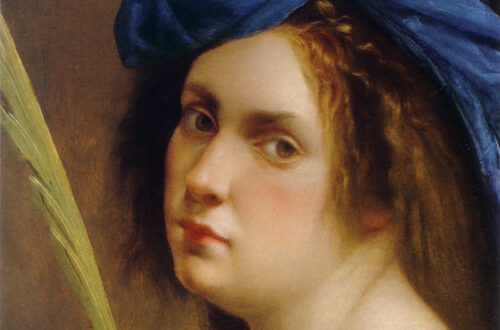