Skip to main content
Toggle Banner
You can make an impact in the fight for reproductive freedom.
GIVE NOW
Home Get Involved Legacy Campaigns

An initiative supported by hundreds of organizations demanding that the United Nations treat the Holy See as a representative of a religion, not a state.

Should one religion be granted special privileges and recognition as a state while the others are not? We don’t think so either.

The “See Change” Campaign believes that the Holy See, the central governing body of the Roman Catholic church, should participate in the U.N. in the same way as the world’s other religions do—as a nongovernmental organization. 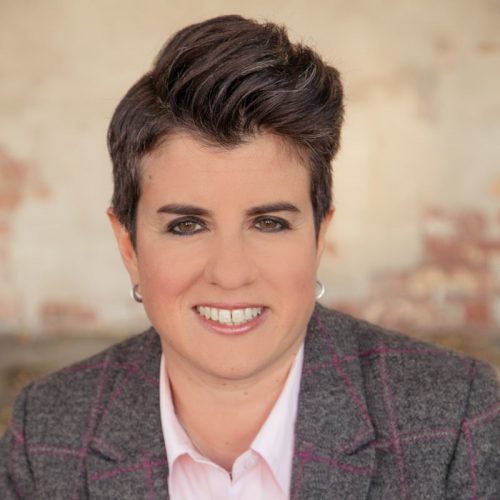 "The reality is that the Holy See and other religious institutions are using their ideologies to control and dominate the bodies and lives of women and LGBTQ persons worldwide. In some cases, these vulnerable people are being subjected to the beliefs of religious groups to which they do not even belong."
Jamie L. Manson
President of Catholics for Choice 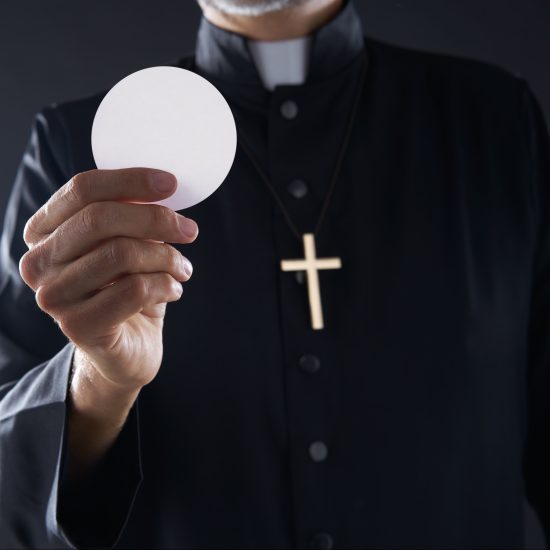 The Catholic Church at the United Nations

Our report tells the story of how the Catholic church came to be the only religion with the privileges of a state at the UN.

The Holy See was informally accepted at the United Nations in 1964, and people have questioned how that came to be.

Today, in stark contrast to other religions, which participate like most other nonstate entities—as nongovernmental organizations—the leadership of the Catholic church enjoys unparalleled access and influence at the U.N.

Official documents from the major U.N. conferences on women, population and development in the past 20 years are replete with objections by the Holy See to the majority consensus, which generally favored the expansion and strengthening of Sexual and Reproductive Health and Rights. The Holy See has opposed the use of terms previously accepted by consensus, such as “gender” and the expansion of human rights to include topics that contradict Catholic doctrine on marriage, abortion, contraception and LGBTQ rights. As a Nonmember State Permanent Observer, the Holy See is able to place items on the provisional agenda of the General Assembly, and it enjoys greater access to the plenary sessions of the U.N. and its main committees, as well as to the Security Council.

This campaign to change the status of the Roman Catholic church at the United Nations calls on the Secretary-General to review the church’s current status as a nonmember State Permanent Observer. We believe that the Holy See, the central governing body of the Roman Catholic church, should participate in the U.N. in the same way as the world’s other religions do—as a nongovernmental organization.